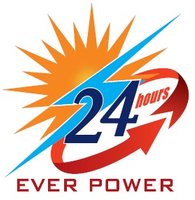 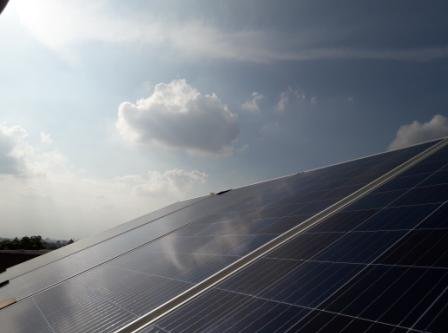 Viginti Quattuor Ever Power company is different from all other companies operating in Rajasthan in all types of Roof-top Photovoltaic Solar Systems - "On-grid","Off-grid" or even "Hybrid".This is because of our dedication, expertise and honesty. This is the reason that you find faith in us only.

We are operating since 2017.We proudly say that we have lived up to the expectations of our customers by designing, engineering and commissiong of most efficient Solar PV systems to their utmost satisfaction.

POWERING YOU WITH "POWER" FOR 24 HOURS 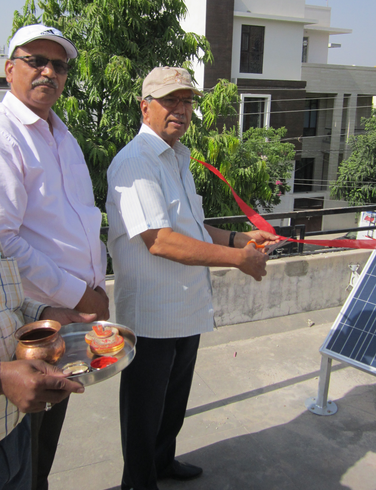 "On-grid" photo voltaic solar system remains connected with the Discom grid in which the surplus power generated by the system in day time is fed into the grid, the power generation exported to the grid is measured via "net-meter". During night hours, power is imported from the grid to light your house and other utilities. This cycle is repeated daily and final bill is given by the Discom on monthly basis. In "Off-grid" system you are not connected with grid. Extra or surplus power is stored in the battery which provide power during night hours. This type of system is also known as "stand alone" system.

Rajasthan is one of the major renewable energy producing states based on wind, Solar, Biomass etc. The state had about 10,000 MW (Wind, Biomass, solar) total installed capacity in the year 2020 out of which contribution from solar was about 5500 MW.

Solar system works under-ground mounted and roof-top photovoltaic system. Ground mounted solar parks are being developed in the western part of Rajasthan in a big way contributing the major share in solar segment. Roof-top segment is still in the budding stage and it has to go a long way. The total installed capacity of the Roof-top segment under net-metering scheme is about 356.80 (2020) Mega Watt.

RRECL is the nodal agency in the state to implement the schemes announced by the MNRE of the central government. Time to time RRECL gives subsidy on the roof-top grid-tied solar generating plants on domestic connection only. Under net-metering policy Discoms purchase the surplus power generated from solar plants and pay Rs 3.14 per unit.

Solar radiation in Rajasthan is very high which makes it highly potential land for producing solar energy through solar cells. People are getting more and more inclined towards this, as a result of which several new players have emerged in the market to cater to the needs of the potential customers hence the market has become quite competitive. Viginti Quattuor is now an established name in the solar business and known for its authentic services and trustworthiness. 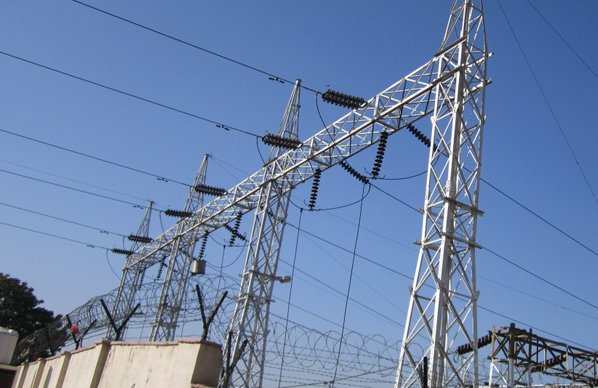 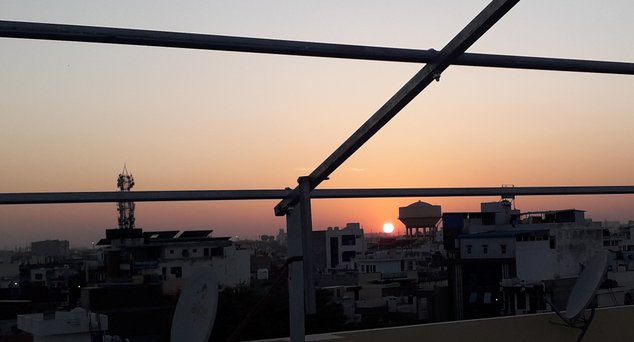 Jaipur has grown vertically and it requires extra precaution while designing the structure for solar panels mounting for a given site. On high rise building, the wind pressure remains very high therefore weak structure would not sustain the same and it may collapse. Therefore it is our constant endeavor not to compromise with the strength and quality of the galvanized mild steel structure and to design a sturdy and robust structure for our customers.  We have got in-house facility to fabricate the same as per the site conditions and requirements. We use good quality MS pipes and angles as per the specifications.